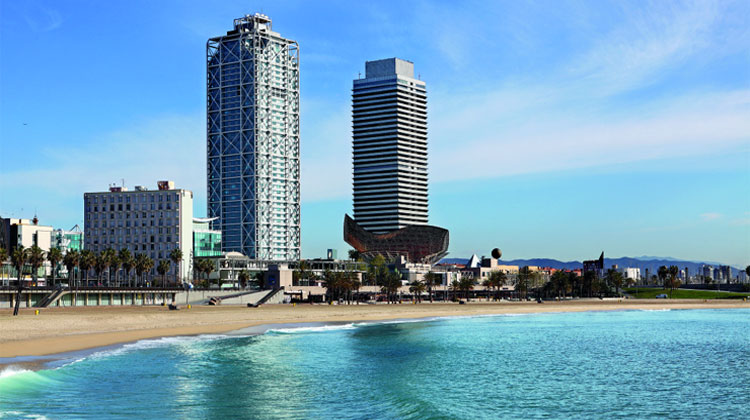 Travelers, foodies and sports fans alike tuned into the final match in record numbers and the July 10th ticker tape parade in NYC further contributed to the contagious energy.

With all eyes trained on the international soccer scene, there’s no better time to introduce Refined-Life readers to a groundbreaking collaboration between the world’s best soccer club, FC Barcelona and the gastronomic team of one of Europe’s iconic, luxury getaways, Hotel Arts Barcelona. 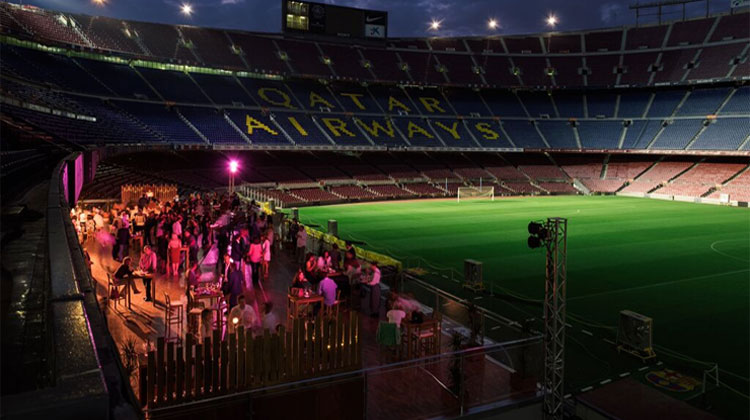 American fans of “fútbol” will now have the opportunity to explore the stadium of top stars including: Messi of Argentina, Neymar of Brazil, and Global superstar Shakira’s husband, Barcelona’s own Piqué.

With exclusive access and a guide, travelers can enter the same tunnel through which the players access the arena. Fingers brushing against cool walls, the adventurous traveler can imagine his or herself as a cleated team member, about to debut to cheering fans, feet planted on field, pointed toe connecting with the emblematic black and white sphere, as it soars across the field and the citrus scents of the Barcelona summer air invigorate the senses.

After the tour, seated in the Camp Nou Lounge, which overlooks the verdant field where the action unfolds, foodies can indulge in Estrella Damm. As the official beer of the lounge and the region, it has been crafted in Barcelona for over 140 years. The Mediterranean answer to a refreshing summer beer, the brand is also running a corresponding Instagram competition, with winners receiving a uniform signed by the team member of choice.

There will also be a selection of spirits and local cavas to add to the festivities. In addition, travelers can enjoy a variety of vermouth-based martinis, as they have enjoyed resurgence in popularity within the city and surrounding areas. 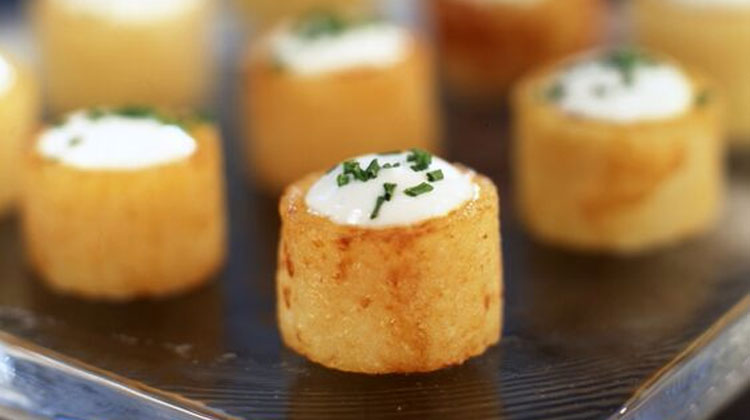 Catering is provided by Hotel Arts Barcelona’s Executive chef and the hotel’s “Arts Catering” team. Dishes on the afternoon menu include: Galician clams with local sauce, to the Catalan classic, acorn-fed, Iberian Ham, a thinly shaved delicacy, which is said to melt on the tongue.

In the evening, paired with the intimate mood is an option between two main courses, framed by starters and deserts. The fish course is sourced locally from the infamous Boqueria Market, which is on the “to-see” list of food-conscious traveler’s. Alternately, a sirloin beef procured from the nearby region of Girona, Spain is also available.

Exceptional food and beverage, paired with ambiance overlooking the field where globally admired fútbol players take to the turf is in store for travelers who book the Camp Nou Lounge experience. 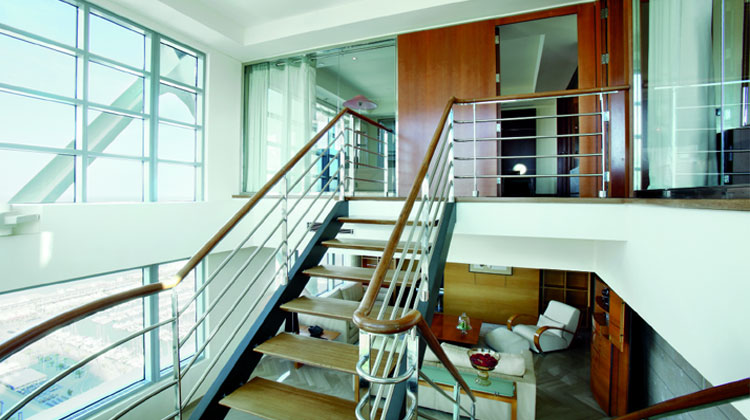 Rates start at 85€ per person, plus the nightly cost of a deluxe room, with the possibility of private transfer at an additional cost. For reservations and additional information please contact Noemi.Manso@ritzcarlton.com

Readers of Refined Life can receive this guided tour of the stadium and dine on traditional Catalan cuisine now through August 1, 2015. 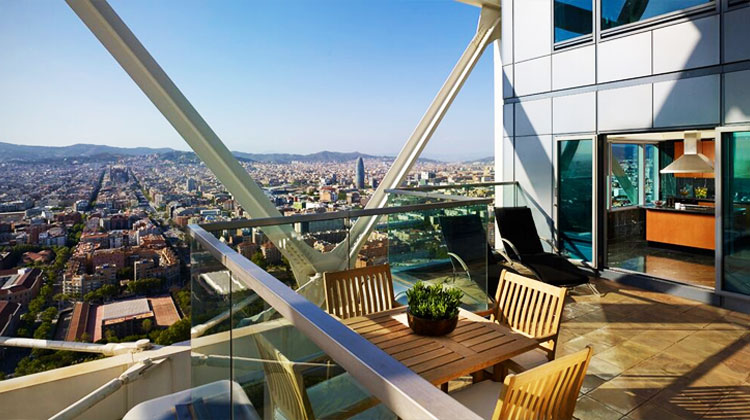