There are times foodies are not in the mood to cook or dress up and make reservation to go to a fine dining restaurant. Looking for a good dining experience and wanting a healthier choice then fast food establishment a new wave or restaurants are opening up called fast-casual. A new player in Orange County to the fast-casual restaurant trend is DonerG Turkish & Mediterranean Grill. Recently I was invited to try their menu and meet the owner Yolan Aslan. I get invited to many restaurant tasting over the years and very few restaurant surprise me. Some that do are restaurants such as The Kitchen in Sacramento California, The Boulevard in San Francisco, California and Sushi Den in Denver Colorado. Any well-traveled Foodie in the US would know at least one of all three and understand my pallet and distinguish good dish from another. 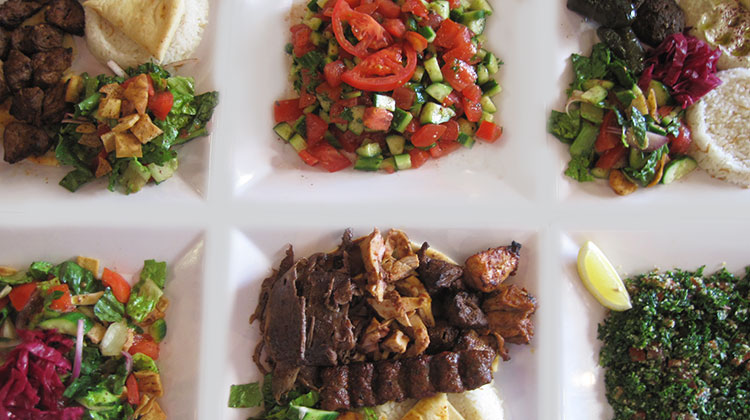 That being said DonerG has some amazing dishes that are remarkable. It’s amazing seasoned meat dishes could compete to high end Mediterranean restaurants. Their lamb kebab listed in their menu as the Adana Kebab was the best I have ever tasted. It was so good it has made come back over and over and order it. I have learned others like it as much as I do because if you show up close to closing around 9pm or later they will be sold out of the Adana Kebab and I totally understand why, they are just that good. I also would recommend the Gyros, Hummas, Falafels, Sheperd’s Salad, Tabouli Salad and Beef Shish Kebab.

When can the food at DonerG is made from local fresh produce with a portion being organic. Thus DonorG not only is a healthy choice over other fast-casual established it also supports local farming industry. For those who find it important DonerG food meets Halal requirements.

The pleasant surprise was that the dishes are surprising affordable between $4 to $17 dollars average dish costing $7. At those prices even the frugal foodies can afford it.